Say yes, say no. We are constantly told to draw boundaries, especially in relationships.

It’s hardly enough to “be intentional” when choosing friends. It’s impossible to choose relatives. And try as we might, we find ourselves connected to, enmeshed with, and integrated into a community of imperfect individuals.

How does this often play out? We begin a friendship with sympathy, commiseration or even lust for a neighbor’s status or possessions. We then develop deeper connections– until we grow tired and impatient. The result? We claim minimalism as our mantra and declare that we “just don’t need someone like that in my life.” 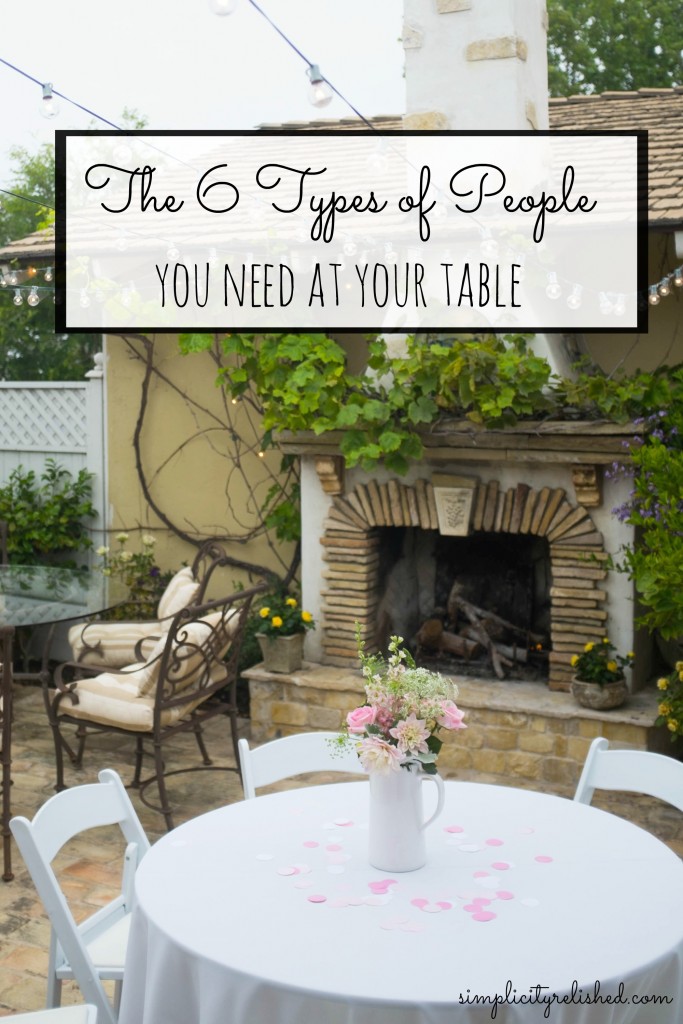 I didn’t grow up in a family that watched much American television. In fact, my family didn’t watch any television– we owned a TV for years without actually knowing how to turn it on.

As far as I know, there were no truly strong moral objections to television. There was just always something better to do. My dad was a bookworm and my mom was always busy with something, so I rarely saw anyone watching a show or reading a magazine.

More importantly, my lack of exposure to TV– and all its nightly wonders–became a point of embarrassment. In middle school, I didn’t watch the shows that all my classmates were watching and talking about. I didn’t follow sports. I didn’t know who was in, who was out, who was hot, who was not, and who was the next best thing.

As I gained some independence and some Internet savvy, I decided it was time to learn all these names. Whether or not I had seen their movies or shows, I wanted to recognize these public icons that everyone seemed obsessed with. It was as though our lives would not be complete if we weren’t up-to-date on theirs. 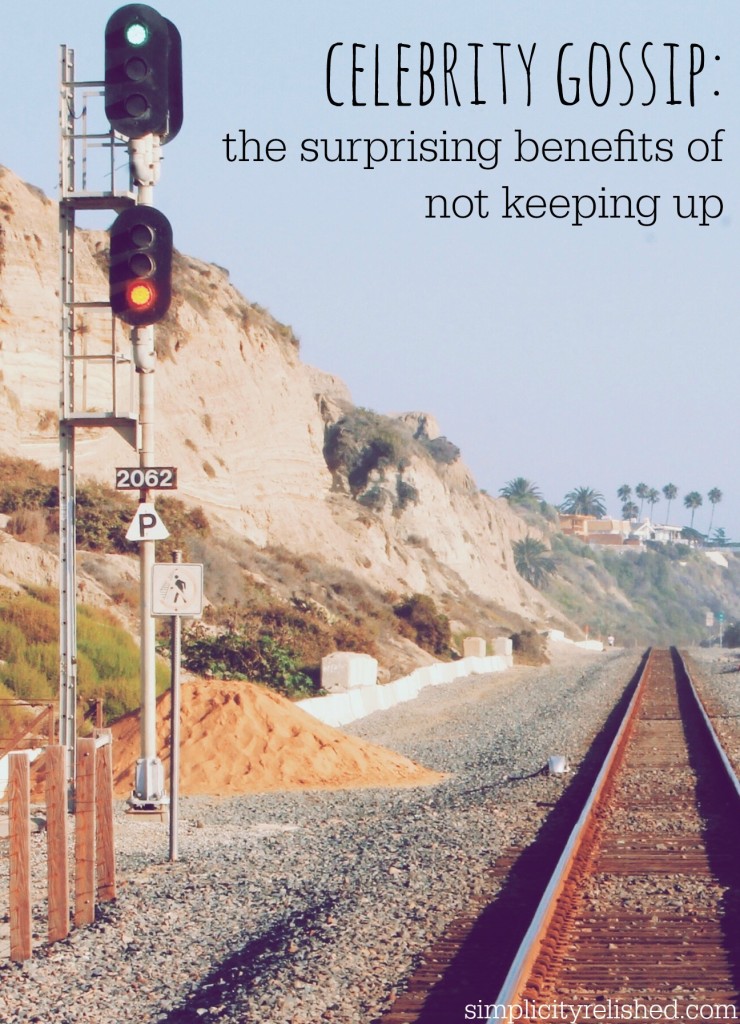 The past decade taught me to befriend uncertainty

Grateful for a neighborhood that reminds me to set

How are you showing up these days? I’m getting r

Back from Kyoto and feeling merry 🌲 We picked u

Every leaf declares the space between understandin