I could wax poetic in a long exposé about this fascinating city with institutions dating back to the 9th century. I could, but I won’t– because I want more people to see this. So, despite my love-hate relationship with the list-form blog post, here it is. Because in the myriad places one might travel, Morocco is still surprisingly low on many bucket lists. Despite its rising popularity among savvy wanderers, there’s something mysterious about Morocco that makes it seem less accessible than it really is.

Despite my enthusiasm, I’ll offer up a few caveats: Fes is not an easy city to navigate all on one’s own, particularly if French and Arabic are an enigma. Even with some language ability, though, the fascinating portion of the city is the maze of its medina: walls and alleys wrapped around each other like intestines, except each doorway leads to new pathways that branch in and out as if in the 4th dimension.

In other words, without some help, you’ll probably get lost. Google Maps hasn’t exactly gotten the whole place figured out yet. But even with that risk, it is so worth it. 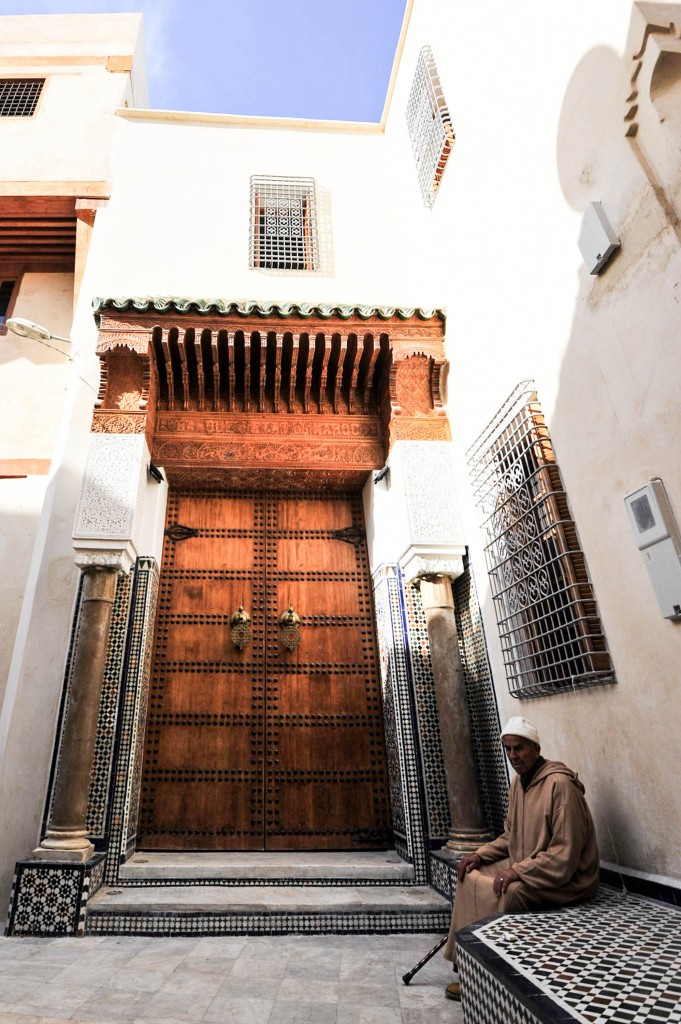 Me: I’m sad we probably won’t be able to trave

How is everyone doing? ✨ We are home from our tr

Had our breath taken away by sunrise. 🌅 Snapsho

This adventure in Uzbekistan is already shaping up

“I’ve been doing this for 40 years and I have