10 Things to Avoid During an Argument

Arguments and fights– we’ve all been there. And despite the fact that these are far from enjoyable, we know that every good friendship and relationship has its tense moments. However, many of us also do things that make our arguments counterproductive. Rather than listening carefully, then speaking articulately and kindly, we lash out and seek to win.

I’ve been there with my husband throughout our 6 years as a couple; I’ve also been there with family members and good friends. So when I found out about what psychologist Frank Dattilio calls cognitive distortions (2010), I realized that the way I argued with others had to change. Dattilio identified 10 ways in which our words can reflect a distorted view of reality. In other words, we are prone to saying these things during an argument, but they are usually not true.

If we can learn to avoid saying some of these things, our disagreements would be more rapidly resolved with fewer hurt feelings. And I’m sharing these because I have been guilty of nearly all of them. Let me know if you can relate! 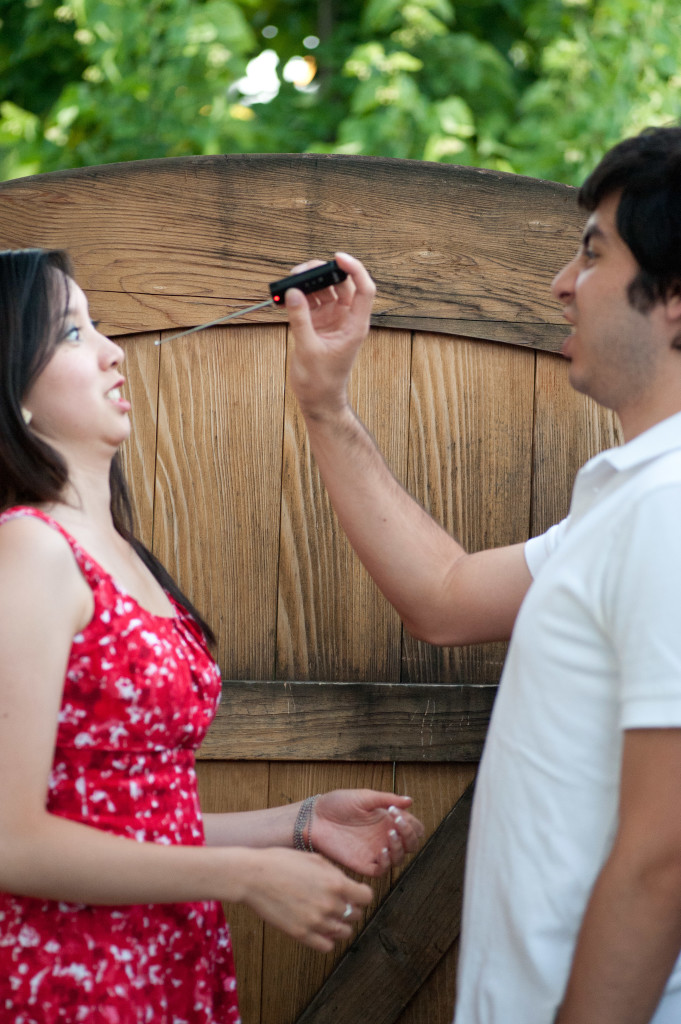 10 Things to Avoid During an Argument
[10 Common Cognitive Distortions]

1) Arbitrary inference: jumping to conclusions without sufficient evidence. If my husband hasn’t taken out the recycling, he must be doing it on purpose to spite me because yesterday we had an argument about laundry.

2) Selective abstraction: taking things out of context, highlighting some pieces of information and ignoring others. Instead of giving my friend credit for what she has spent on our activities together, I blame her for always making me pay.

3) Overgeneralization: from one incident to a universal principle. My house mate leaves her socks on the floor one day. I yell at her for *always* leaving her stuff on the floor and *never* cleaning up.

4) Magnification/minimization: perceiving a situation as more or less significant than necessary; making mountains out of molehills. Our dinner guest makes a remark about how he prefers apple crumbles to pies, and I hold a grudge against him for not appreciating the delicious dessert I served that evening.

5) Dichotomous thinking: everything is either black or white, all or nothing. My wife did not succeed in doing something; that must mean she didn’t try at all.

6) Personalization: taking things personally without enough evidence. My friend must have Instagrammed a photo of her night out on purpose to make me feel bad about not going with her.

7) Labeling and mislabeling: defining one’s identity on the basis of mistakes. My brother, under pressure, lied about eating cookies from the cookie jar. I will now forever consider him a liar and a thief and refuse to trust him.

8) Tunnel vision: only seeing what fits your current state of mind. I don’t care how desperate her situation was. You helped her and I forbade you from talking to her!

9) Biased explanation: automatically assuming a negative motivation. The only reason why you would do this for me is for self-promotion. You’re just trying to network and use me.

10) Mind reading: knowing what another is thinking without communicating about it. I know what you’re thinking– you’re going to tell me that you’re hurt and it’s all my fault. Well let me tell you…

Do any of these thoughts and expressions sound familiar to you? How do you usually resolve arguments with friends, family and significant others? I’d love to know!

Cherishing moments over snapshots (& where we're headed right now)
Alive, not perfect.
5 Ways to be Generous within Your Financial Limits
Make a big difference with your ordinary life