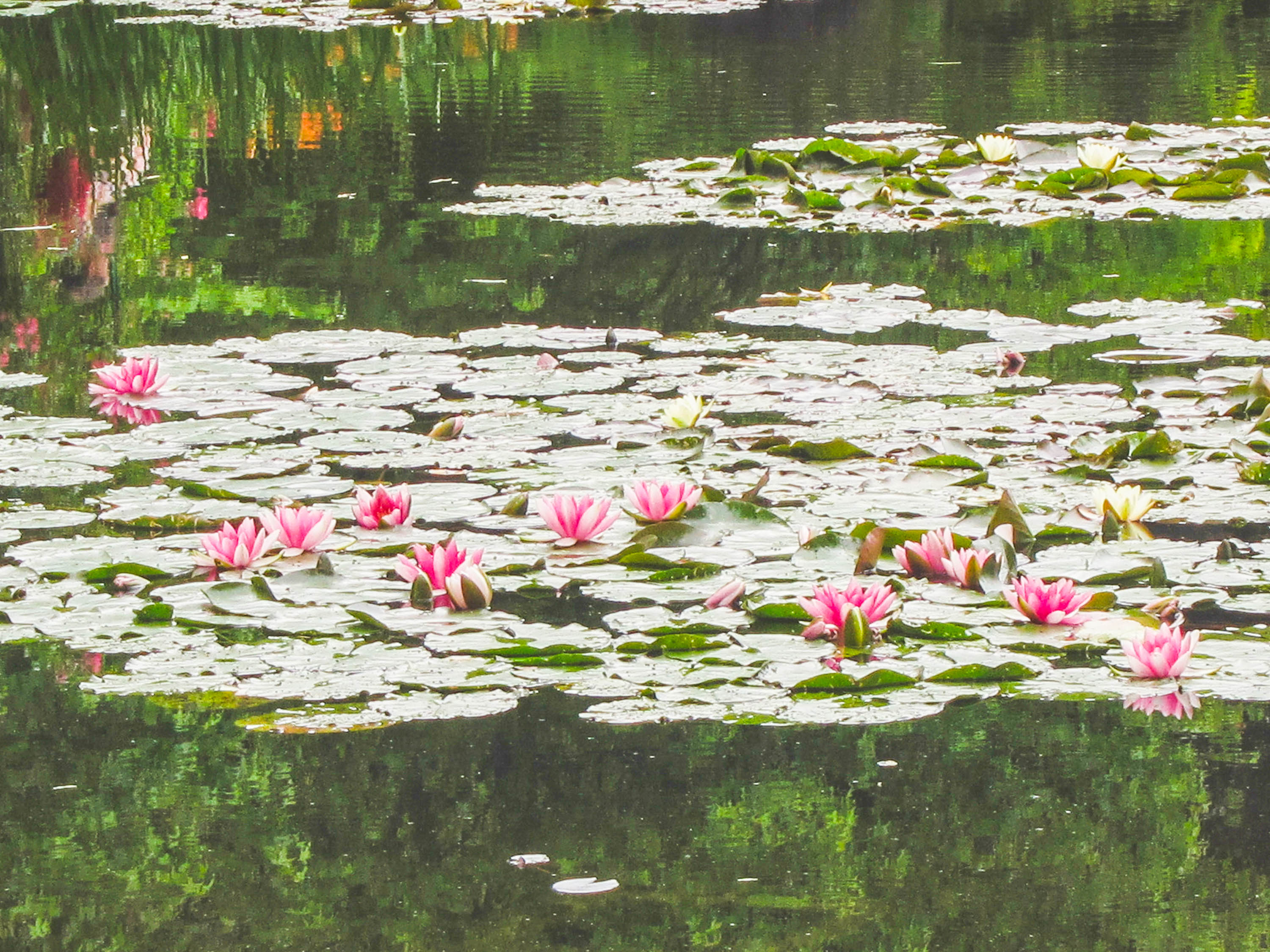 Among the Impressionist painters, Claude Monet was a relatively stable one. And why wouldn’t he be– he curated a thriving garden that continued to inspire him until he died at the ripe old age of 86.

Giverny in France, just west of Paris, is where tourists can still discover the late painter’s oasis. And because it’s just a short train ride away via Eurostar, there’s no excuse not to spend a day lingering among the lush lilies and bridges that remain.

Visiting the gardens was a reminder to me that Monsieur Monet was, in a way, still very much alive. Even an art history novice like me can hardly ignore his legacy– the tranquility of his work, the captivating nature of his brushstrokes, the ubiquity of his style. I don’t know how many American refrigerators are bedecked with a small magnetic image of his iconic lilies, but there is something about his canvases that makes us want to enter in. 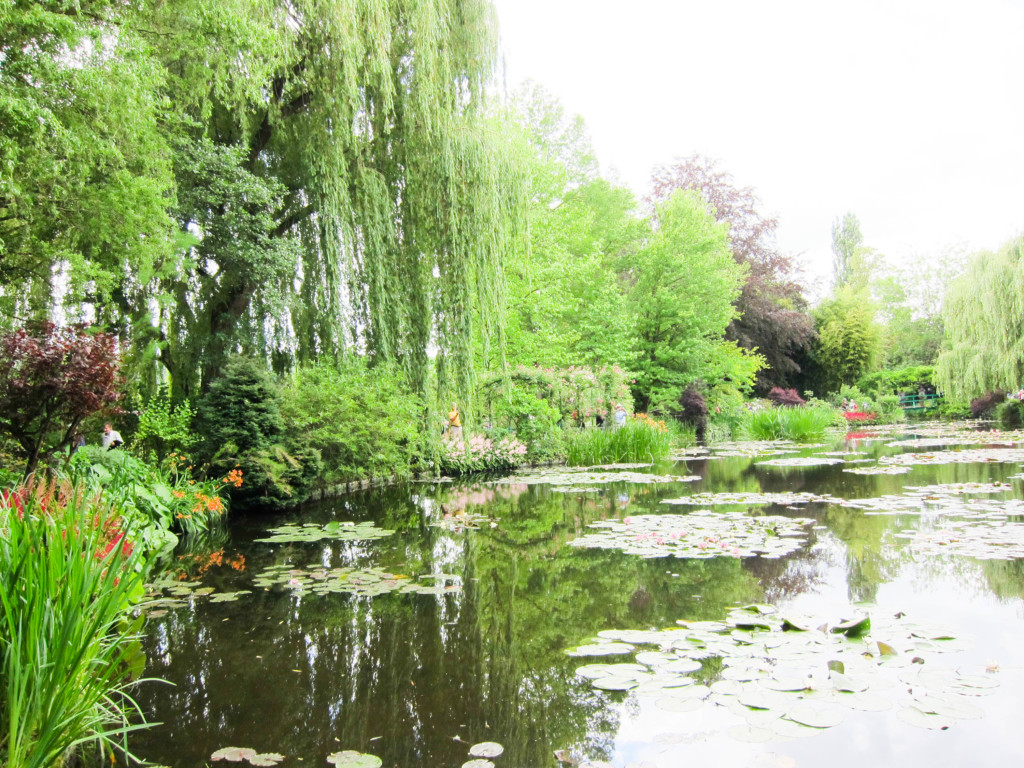 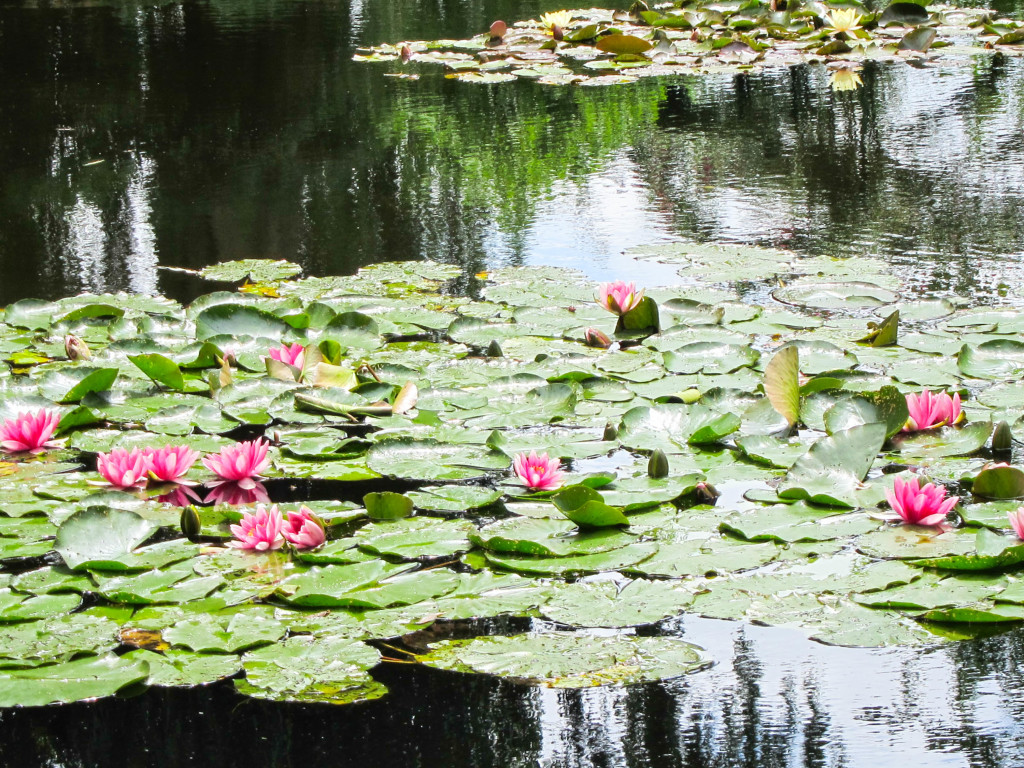 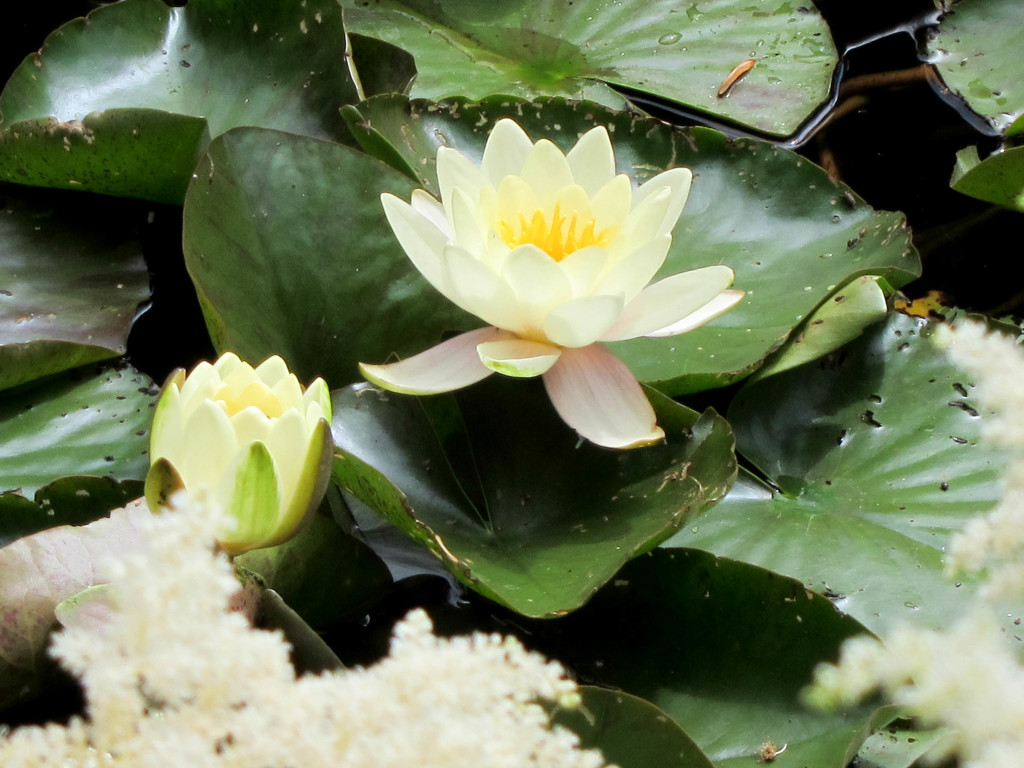 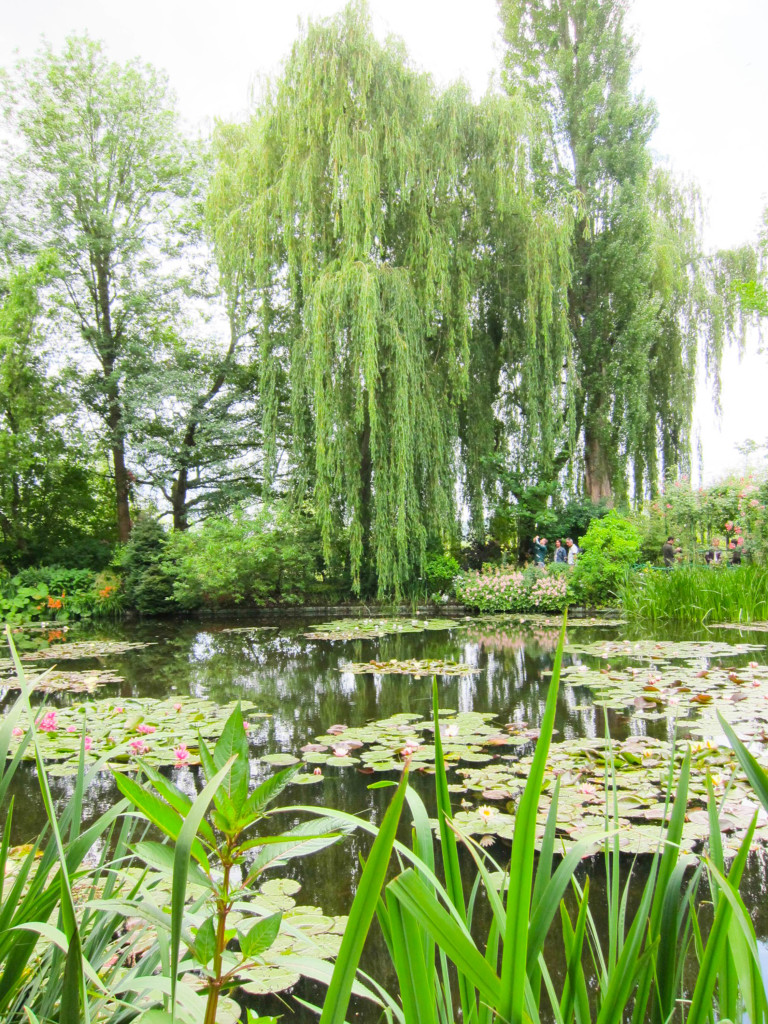 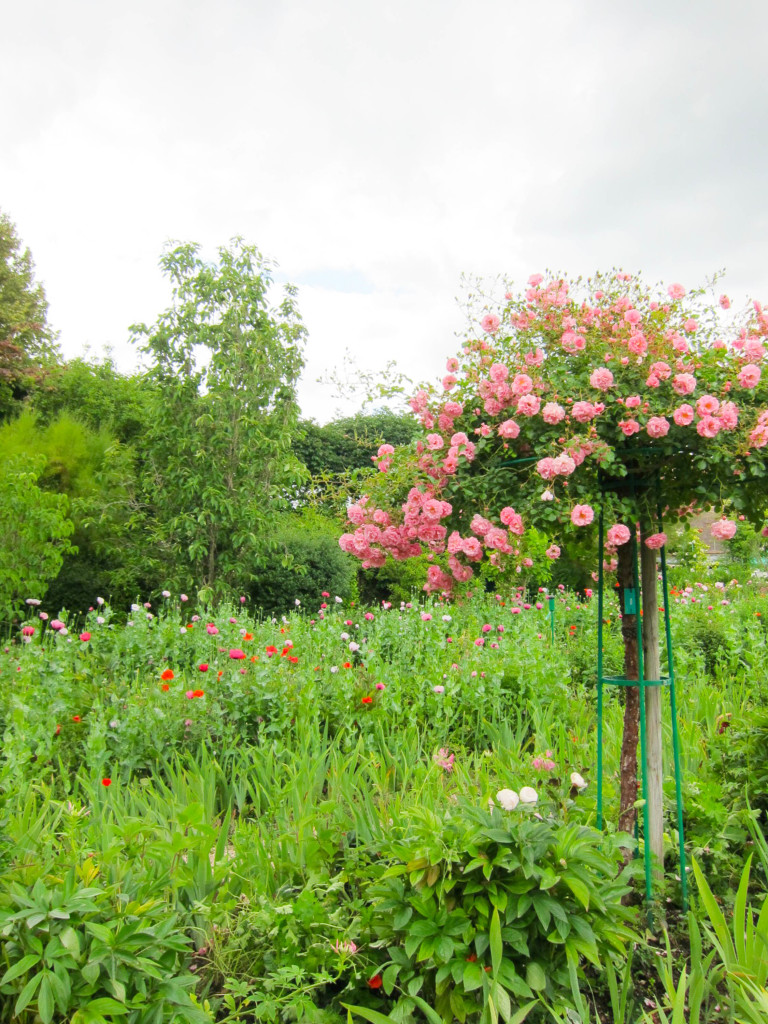 His signature methods of shedding light on his subjects elevated the ordinary to the extraordinary. Photographers and painters know well that the nature of a image can be completely transformed by simply adding or removing light. The fleeting gleams upon faces, petals and ocean waves in Monet’s paintings capture the effervescence of all things physical: at one moment here, the next moment gone.

Though Monet’s life was not without trials or heartache, I have to admire his persistence in constructing a space that fed his creativity. Despite the unpredictable nature of his profession, he planted the proverbial garden of ideas that perennially bloomed and matured with him. 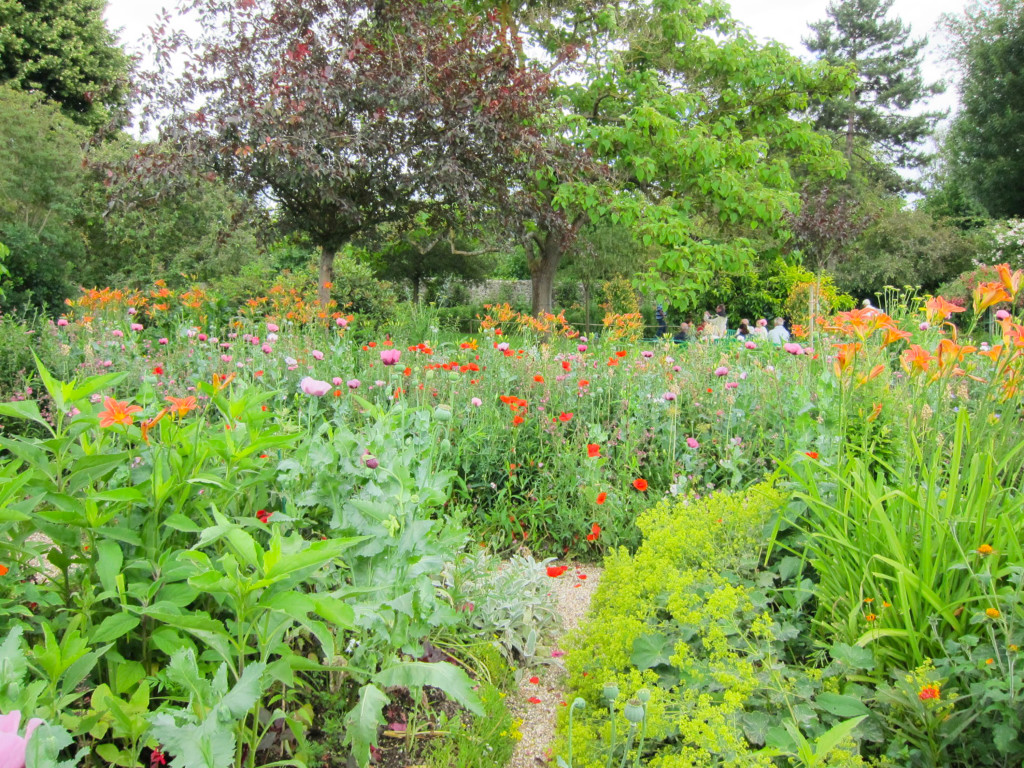 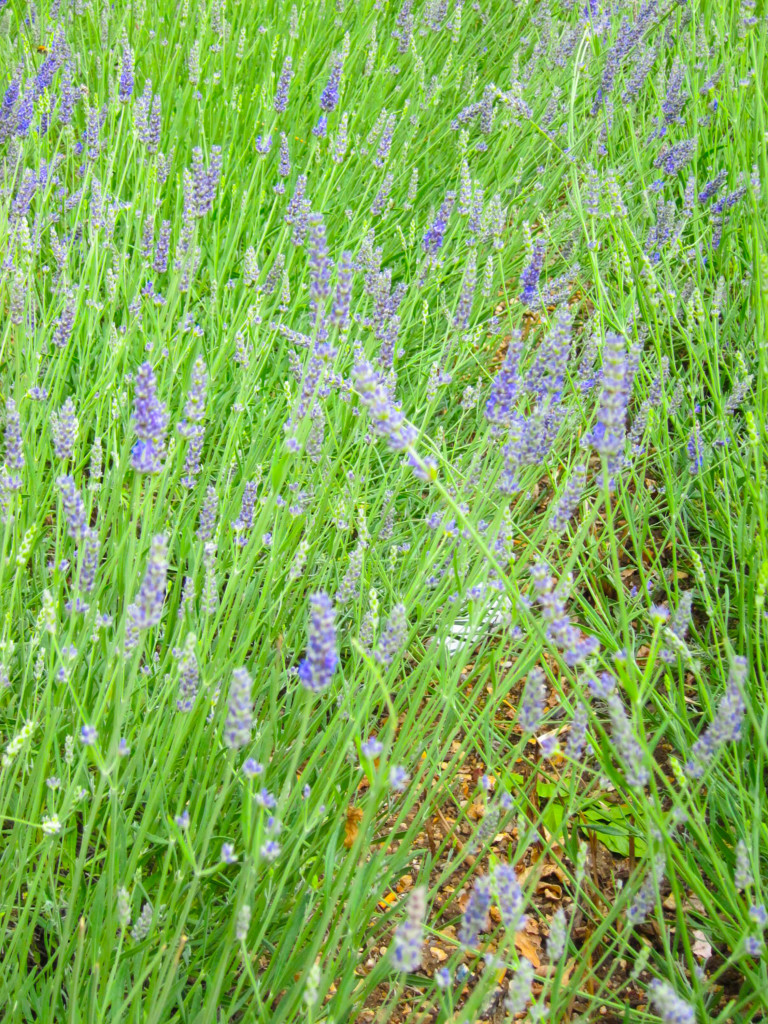 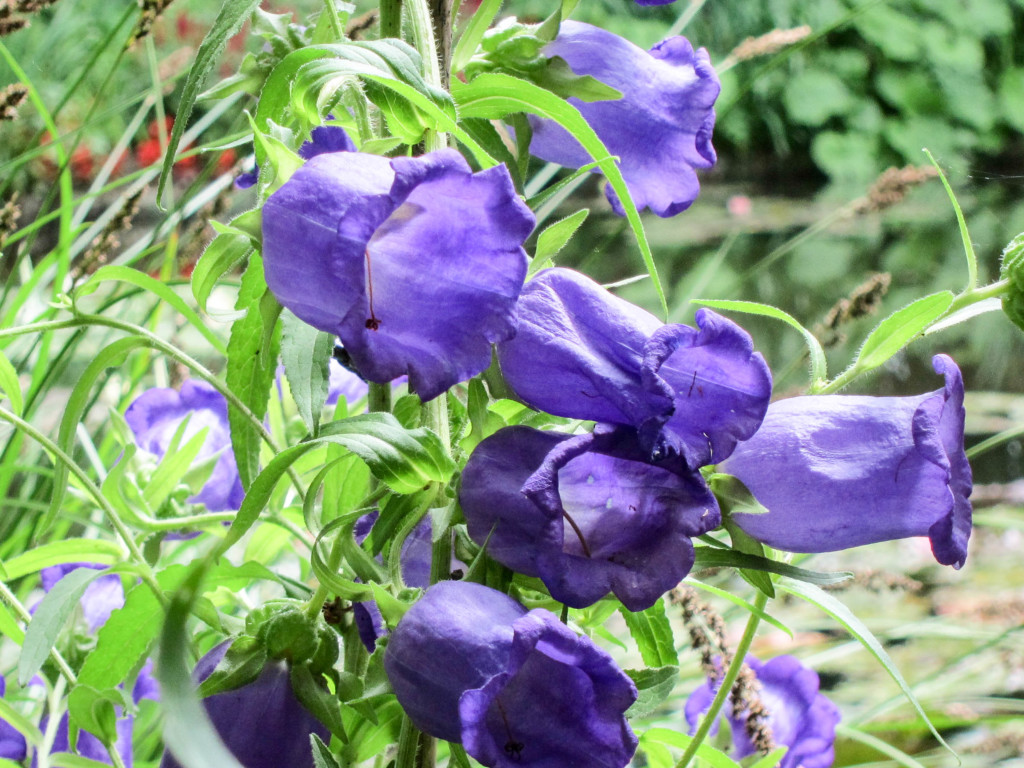 As a writer, I commend Monet’s courage to curate a space centered on his craft. How many of us are brave enough, or committed enough, to foster the ideal circumstances for indulging our creativity? But while some of us might think we can’t afford to invest so much in our talents, perhaps what we can’t afford is not to do so.

The world is waiting for more Monets to plant new gardens and paint its flowers. Let’s do it. Let’s allow that analogy to take us wherever it wants to go. 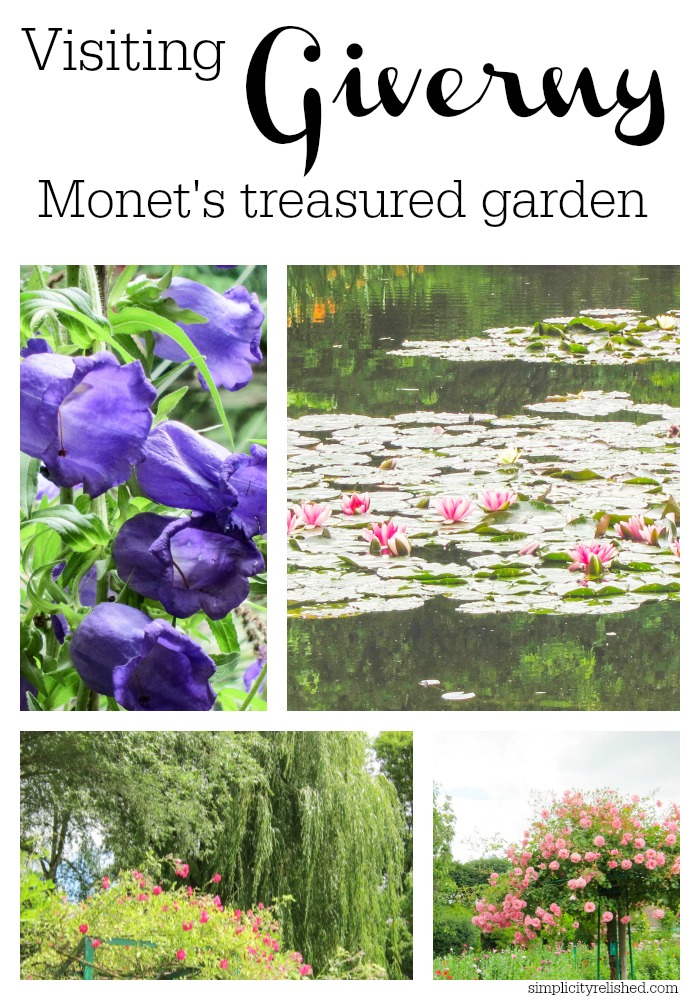