What will change this world? 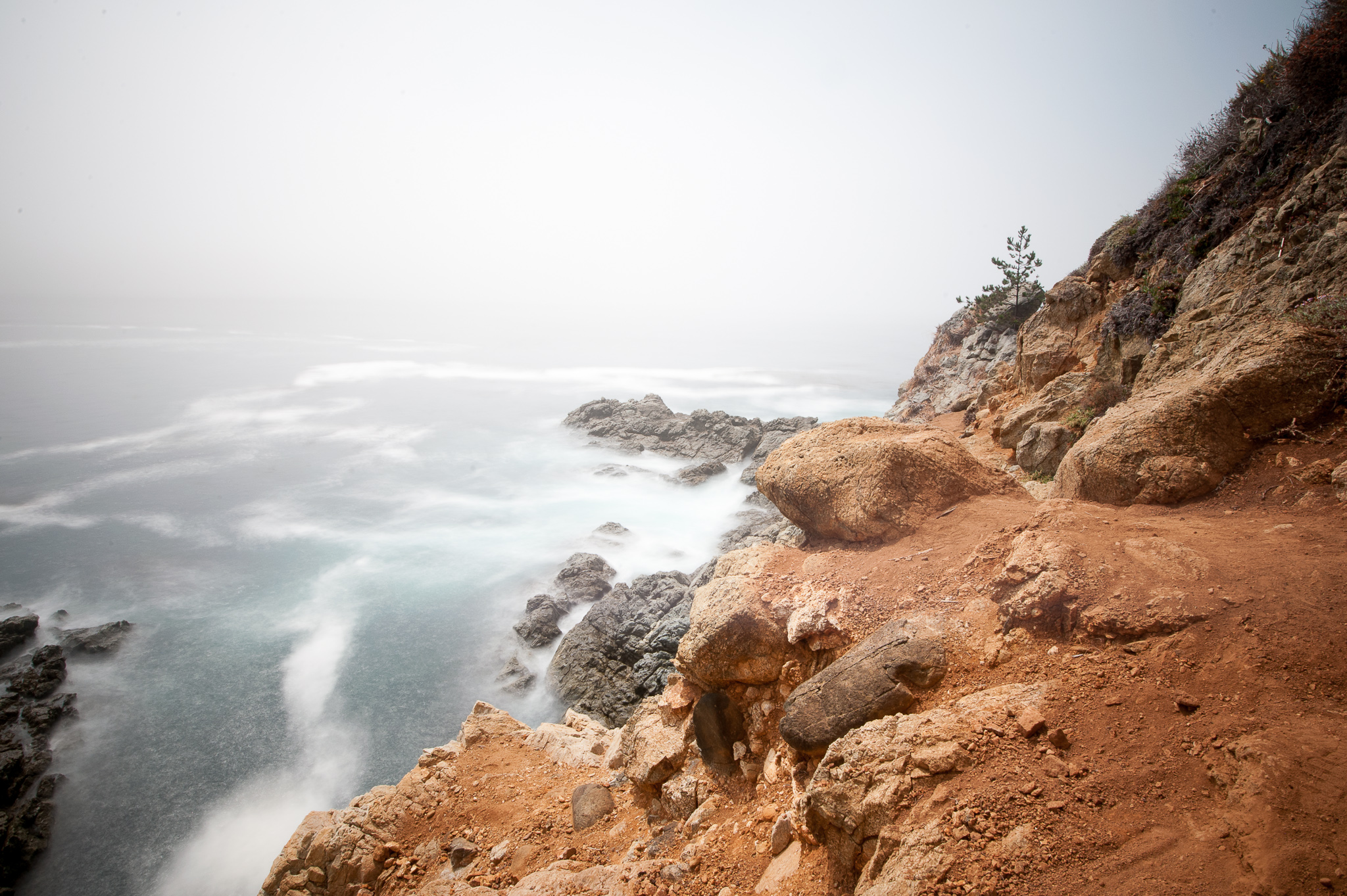 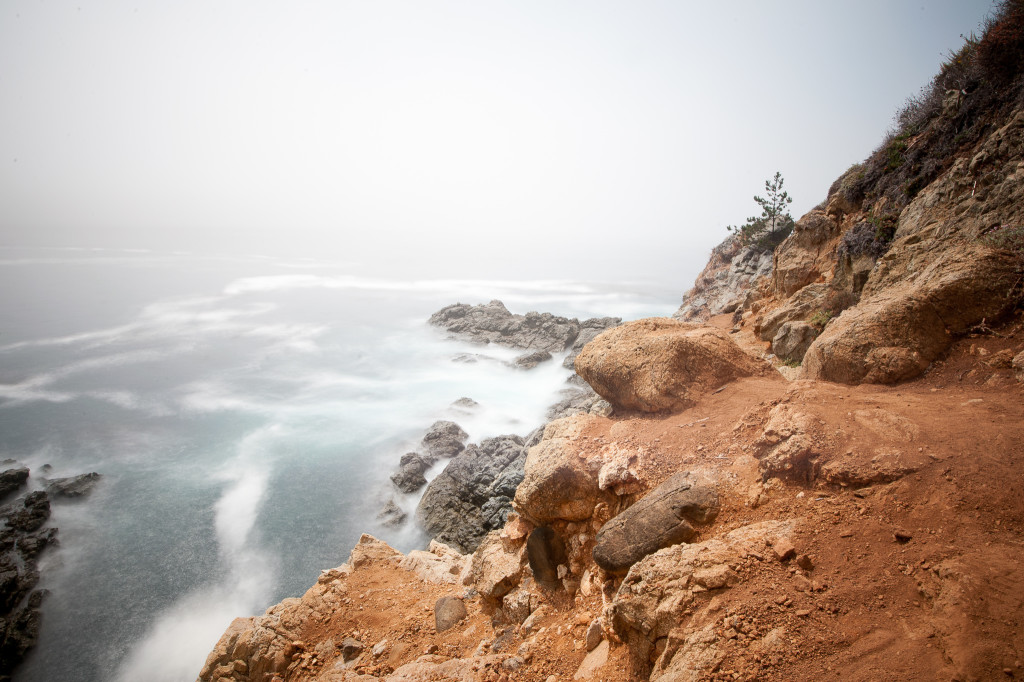 A quick thought for today, because I’m drowning in Japan photos and traveling till the weekend. (Join me for snapshots on Instagram, though!)

The news has grieved me this week. Reading about Charleston while thousands of miles away was a bit surreal. Throughout the articles and comments, the looming question seemed to be, when will things ever change?

What will change the world?

The other day, someone made a remark that I found particularly poignant. He said, “Last generation’s question was, what is truth? This generation wants to know, what is good?“

What is good? we ask.

And, can this world be good? We want to know.

I think it’s odd how we separate who we are as individuals from who we are as people. There’s a specific “we”– you and I– and then there’s a collective “we”– no one in particular.

Generalization makes terms less personal. We use the phrase “sticking it to the man” whenever we want to subvert power. Who’s the man? Is there a person behind that man? Several people, perhaps?

It’s hard for us as individuals to change, but it’s possible. And whatever changes us, changes the world. Let’s start there.

That which changes you, changes the world. via @daisylinshih 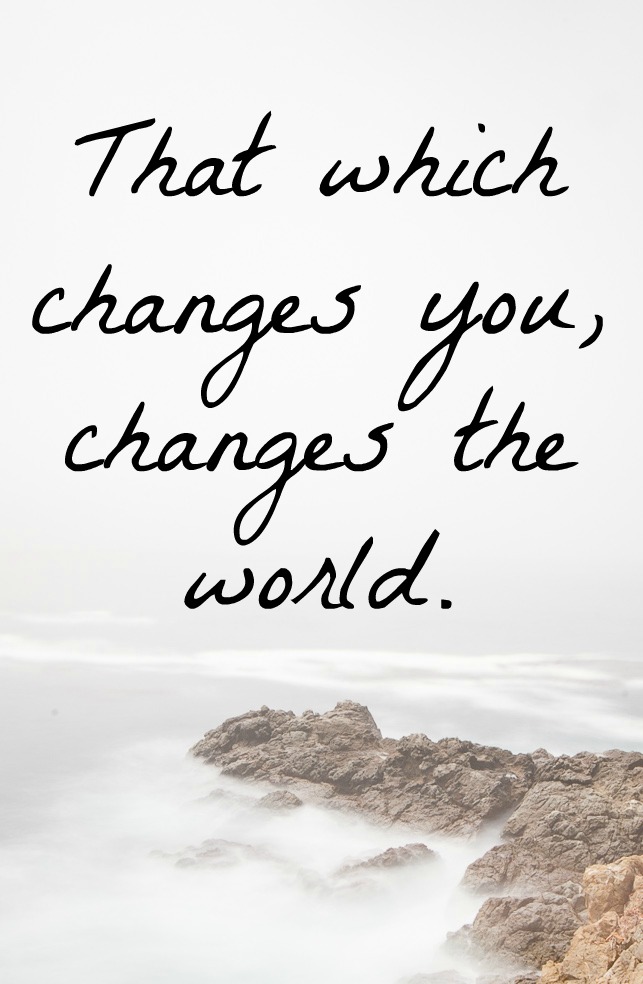 When Authenticity Becomes A Recipe For Disaster
Making Room: The Truth About Hospitality
5 Mindset Changes That Limit Unnecessary Shopping
Coronavirus survival: one breath at a time.