On purpose and perseverance 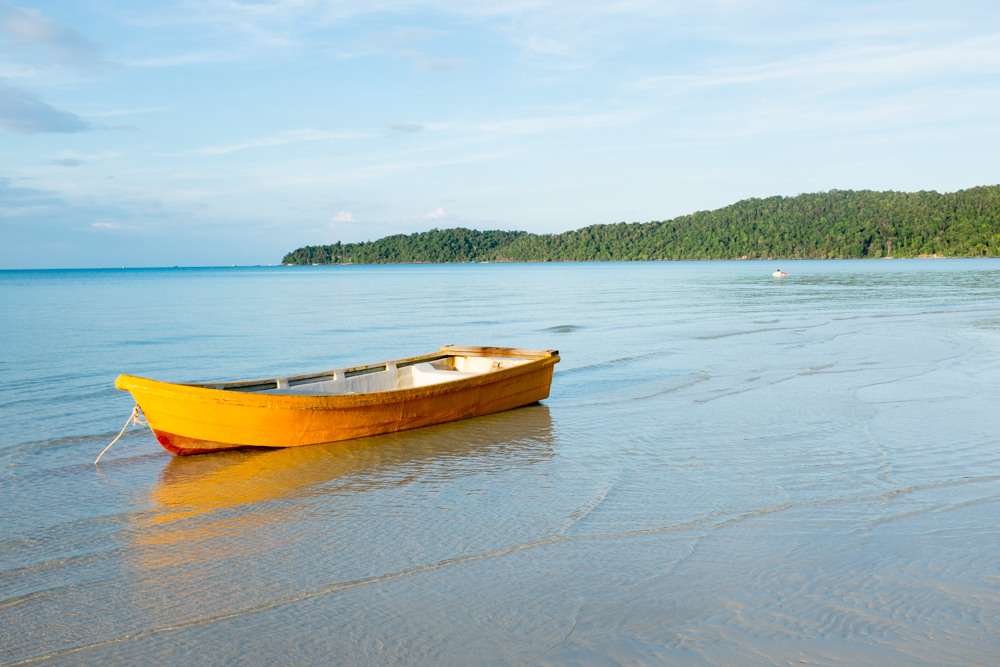 Purpose and perseverance are two weighty words. And we need both.

But we often overlook their value until we’ve lost them. Without purpose, I am predisposed to overachievement. To gratify myself somehow with the hustle to prove my worth. Without something greater to work toward, I find myself spinning outwardly in.

Without perseverance, I find myself frustrated and powerless. Because perseverance is dogged determination– the commitment that accompanies purpose– that keeps us in the game when giving up is much more attractive. It’s the lane guards that help us to continue barreling forward, however clumsily and imperfectly. When we say, “Someone else can do this better,” it’s the voice that says, “No one can do this exact thing other than you.”

And yet, despite the value of purpose and perseverance– how vital they are to living intentional, meaningful lives– it is so easy to lose one or both of them.

Purpose is sometimes defined as your “why”. It’s the initial spark that compelled you to take a brave step forward. It’s the story that sends chills down your arms even though you’ve heard it a thousand times. It’s the relentless drops of salty water that stream down your face, your soul’s refusal to not be moved. It’s where the philosophical buck stops, and arguments stand still. It’s the reason, the rationale, the ultimate bottom-line conviction to which all other claims must answer.

Perseverance is sometimes defined as faithfulness. Perhaps the most compassionate, driven form of stubbornness. It’s the grit that imbues value by its simple refusal to quit.

I’ve been seeking to rediscover purpose. Not in the cosmic, eternal sense, but rather in the everyday, why-am-I-doing-this sense. And it’s a bit like cleaning out the junk drawer.

In my “purpose” drawer, I find a lot of things that shouldn’t be there.

I find the moral valuation of everything I do, a ruler by which I apply my own sense of good and evil to all of my commitments. I toss it out.

I find performance-driven anxieties, which tempt me to act on behalf of my own reputation. It hurts, but I crush this too.

I find a desire to fit in, to be accepted, to be loved, to belong. I take that out of my “purpose” drawer and place it aside. I refuse to engage in activity in an effort to answer these heart-cries.

And somewhere in the far back, I find that ultimate reason why. Why I said yes in the first place. Why I took the job. Why I volunteered. Why I stepped up to be a friend. Why I bought in. And I stare at that purpose, a little crumpled and dusty, with the greatest sigh of relief.

I’ve been seeking to cultivate perseverance.

In Hebrews 12, the author captures the very truth that justifies such dogged faithfulness: “Therefore lift your drooping hands and strengthen your weak knees, and make straight paths for your feet, so that what is lame may not be put out of joint but rather be healed.”

When you’re feeling weak, incompetent, and generally out-of-sorts, don’t sit it out. Stand up. Show up. Be healed.

But I’ve also realized how often I use this cautionary advice as an excuse to take the easy way out. If I feel a twinge of overwhelm, I tell myself it’s time to quit. If I feel a nudge of discontentment, I start looking for the next opportunity.

Yet perseverance is not about moving on, it’s about sticking with. It’s about mustering all the strength within us to be faithful, and in that faithfulness experiencing the healing we actually hunger for. It’s realizing the answer was there all along. Just show up.

This happens to me so often when it comes to events, or helping others. It’s Sunday afternoon and I want to sit at home with my tiredness, weariness, and stress. But I dress up, get in the car, and go to a farewell party. And in that act of faithfulness, of giving myself, of wishing someone well– I am healed. I laugh in ways that I never would alone in my thoughts.

How do you relocate your purpose and build perseverance?

Advice For My 18-Year-Old Self
7 Days of Courage: The Story Behind My New Ebook!
One Question To Ask When You Think You're Stuck
Bon Nadal.